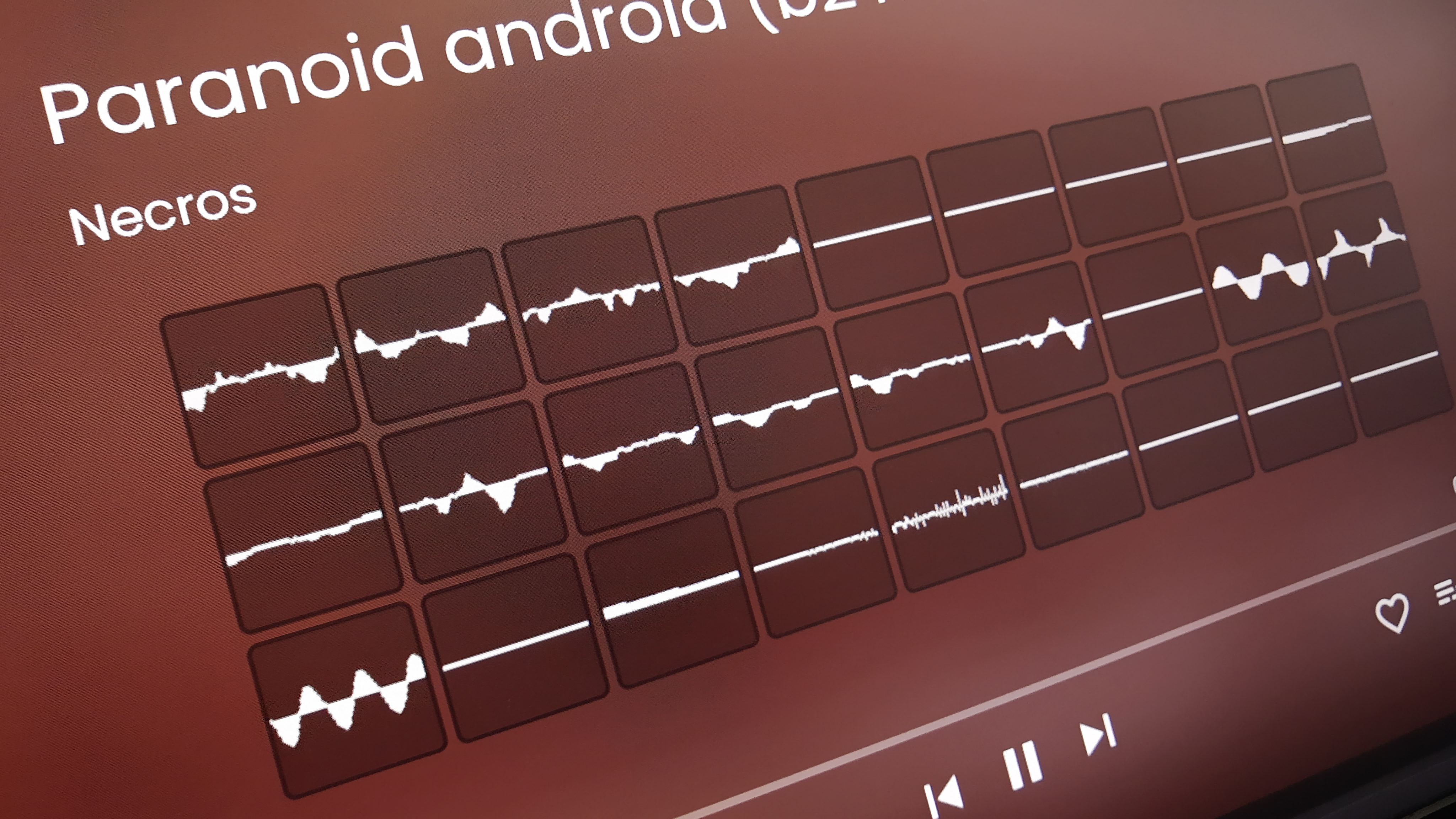 TraX is a music player for a variety of file formats like MOD, S3M, XM, MID, MP3, SAP, VGM, multitrack audio and more. It started in 2020 under the name of SiMusPlayer with the aim to create a multi platform / multi format simple music player. After the release of TraX for Android TV in November 2022, SimusPlayer was renamed to TraX.

Right now there are no plans to submit the app to the Play Store, so sideloading is the only option. The installation method depends on your device:

Although TraX for Android shares the same codebase than the Linux version, at this date TraX for Android only supports online mod tracker music. It’s a bit limited but the library is quite big and you will have plenty of joy just browsing it. It’s also an easy way to start listening to music with just a few clicks.

TraX for Android is completely free to use and distribute. This may change in the future but I’ll try to keep it this way.

Small guide to sideload TraX on your Android TV device

TraX for Linux is where all the experimentation is being made for this multi format music player. Right now the most evolved Linux version is designed to be used embedded in a Raspberry Pi, with plans to put it in a classic module box/rack in the future. There is also a desktop Linux version that should help create a Windows / OSX version in the future, but that’s very far in the future.

TraX for Linux is not ready for public release for now.

TraX uses several open source libraries to decode the music files. As requested by the licenses being used in those libraries, all the modified code can be found at github.

If you are the author of any of the songs or images used in TraX and want me to remove them, just write to fcatrin at gmail.com with the details.

TraX is another project from Catrin Labs